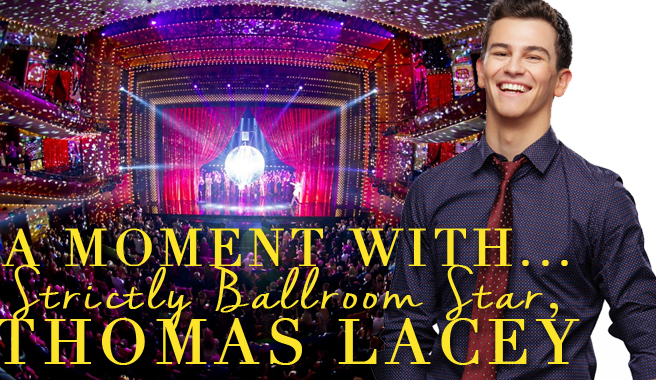 “Every day is something new and that’s the best part about live theatre… you have a new audience every night!”- Thomas Lacey…

After staring on the small screen playing Ben Tickle in Dance Academy & Ollie Masters in Winners & Losers, Australian Performer Thomas Lacey has landed the dream role, playing Scott Hastings in the Musical Strictly Ballroom.  We chatted with Thomas about his love for dance and his wirlwind journey from a two year old jumping and moving around in class, to staring in the nationally touring musical directed by Baz Luhrmann.

When did you first realise you wanted to become a dancer?

Well, my sister started dancing first and then when I turned the age of 2, I decided to jump up and move around!  So my mum and teacher, Miss Renie, said get in class he’s ready! 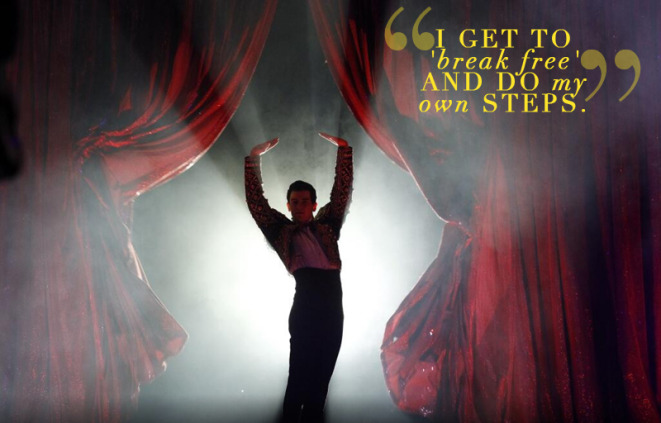 Have you always wanted to be a performer from a young age or did you have other plans of what you wanted to be when you were older?

I didn’t really have time to think about doing something different. I was so happy with where I was going, eg: I did my first music theatre show at 7 and it just continued from there.

Where did you start your training?

I started dancing at the age of 2 at the May Downs School of Dance. I’ve always been there and will continue too.

What’s your favourite style of dancing? 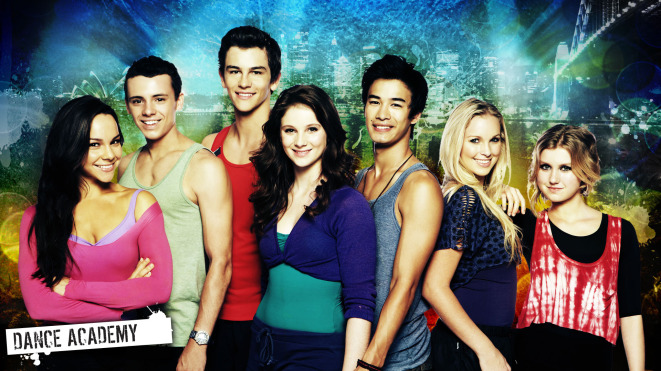 Besides dancing, what other form of training do you need to do in order to stay prepared at an elite level as a performer?

When I’m not working I try to go to acting classes and also sit and watch them because I learn a lot from watching others. Gym work to keep ultra fit. With the show I’m doing at the moment, its very physical, so I need to be in fine form. Also what I eat plays a big part. When I eat and what I eat.

What do you enjoy doing in your spare time?

I love playing golf! I’ve played since I was 12. Also indoor soccer and bike riding.

Who do you look up to?  Who inspires you?

I look up to Hugh Jackman because he is very talented but also because he labels himself as an actor. Not just in films but he does it all.. film, tv, music theatre and plays.

What moment has been the highlight of your life?

Getting cast in ‘Strictly Ballroom the Musical’ and going on this crazy ride. Every day is something new and that’s the best part about live theatre… you have a new audience every night!

What were you doing when you found out you got the part of Scott Hastings in Strictly Ballroom?

I had been through a big day of auditioning with Baz the day before and so was at the airport waiting for my flight. I then get a call from my agent, who was in tears, telling me I had got the job! What a feeling! The best part about it was that I had to get on a plane and turn my phone off so it definitely sunk in!

Do you have a favourite part in Strictly Ballroom?

Scott’s solo is pretty special for me because I get to ‘break free’ and do my own steps. It’s pretty amazing visually as well.

What advice would you give other up and coming performers who would like to follow in your footsteps?

Don’t give up. There is always a job out there for you. Do all your homework and do classes. Always keep learning!!

Strictly Ballroom the Musical opens in Melbourne at Her Majesty’s Theatre in January. Visit strictlyballroomthemusical.com for more information on all the glitz and glamour of this whimsical musical.